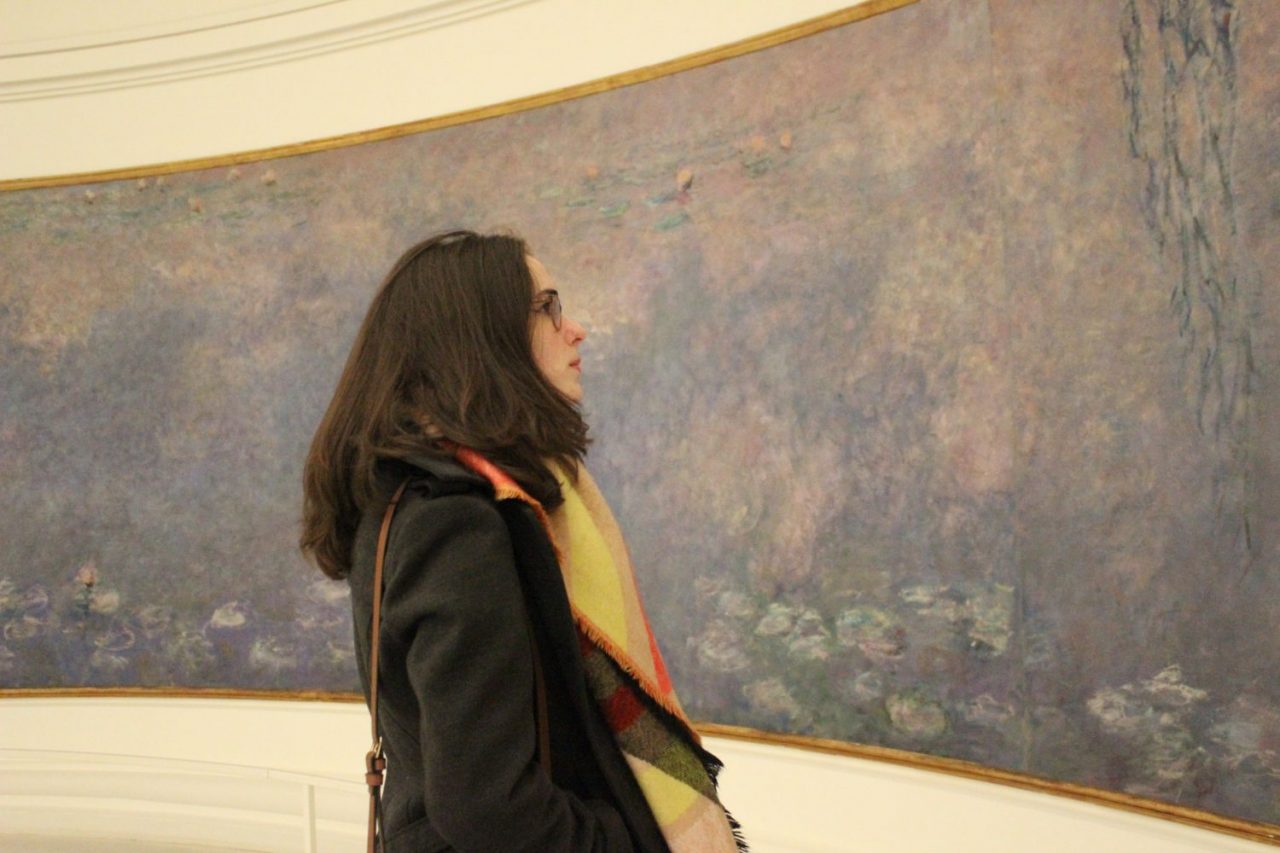 Experiences that signify who we are, can transcend both our realms of privacy and publicity. The decision to pass through the boundary of a private matter to make it public is personal and something we cannot decide for others. In “A Private Experience,” the short story written by Chimamanda Ngozi Adichie, the main character Chika, a post colonialism woman herself, assumes a western role as she conducts a narration about the experiences she shares with an unnamed woman. The means through which Chika portrays and interacts with the unnamed Hausa woman illustrates her attachment to a western standpoint in the act of re-presentation. In doing so, Chika is able to pass off herself as a privileged colonizing figure that covers up the vulnerability that she herself may possess.

Climbing through the window, Chika is in the midst of decision making whilst fleeing a frightening riot. This is something that she has never before experienced throughout her years at university and her travels to England and New York. Marked on her shirt is the statue of liberty–a symbolic welcoming statement–but now stuck in a room with a Hausa Muslim woman that symbol is challenged. Chika describes the woman after her first full look at her, “Even without the woman’s strong Hausa accent, Chika can tell she is a Northerner, from the narrowness of her face, the unfamiliar rise of her cheekbones; and that she is Muslim, because of the scarf” (Adichie, 2.) She remarks that perhaps the Hausa woman interprets Chika as Igbo and Christian from similar physical characteristics. But to the reader that portion of the assumptions is left unconfirmed since we are only fed the information of this experience through the analysis and portrayal of Chika.

Chika makes a move beyond the woman’s physical identity to her religious identity but never pushes to learn her name. By failing to do so she allows her to remain an unnamed third-world Hausa woman to readers. From the audience standpoint this grants the upper hand in the narrative to Chika. An unnamed character who is associated with the population that is “hacking down Igbo Christians with machetes” (Adichie, 2) will remain below her on the hierarchy within their interactions. A colonizing figure would not want this hierarchy to shift, so Chika’s narration lacks the mundane introductions and instead pursues assumptions and stereotypes.

Alongside omitting the details of her Burberry bag and Igbo identity, Chika validates that she has always been someone to be above or privileged enough to not have experienced the dangers of riots before. She mentions that “riots like this were what she read about in newspapers. Riots like this were what happened to other people” (Adichie, 4.) Despite never having experienced it before, she still desires the upper-hand in rendering the experience that both she and the Hausa woman suddenly live together. When the Hausa woman says that the riots are “a work of evil” (Adichie, 4) Chika reflects on the briefness of that statement. She asks herself if that is all she truly sees them as, as if Chika has created a much more profound viewing or understanding of the riots despite her previous claim of never partaking in the setting of them. By her internal judgments and concealing a “conversation of naming names” (Adichie, 5) Chika acts as if she is pardoning the Hausa woman who at this time has never received a chance to defend her character and position simply because she is not prompted to represent her own self.

Striving to make herself relatable to the Hausa woman, Chika conceals her western characteristics of higher education, and a small well-off family.  The Hausa woman prompts Chika to aid in an medical examination as she is hurt by her burning nipple. “It was the same with my mother” (Adichie, 6) Chika remarks to herself in an attempt to coat her medical advice with a lie. Her mother having many children and being without “British training and affection” (Adichie, 6) is something a third-world woman would be familiar with. Her longing to portray a third-world relationship just diverts her from the opportunity to conduct a proper representation of what this means. In the midst of her lies, there is only space for her visions of re-presentation.

After leaving the protection of the store for the first time, Chika is shocked by the sights of the bodies and smells around her. She thinks about how BBC radio would take such a disastrous event and leave it to be “packaged and sanitized and made to fit into so few words, all those bodies” (Adichie, 8.) Chika has a moment of reflection on where she ranks on the hierarchy created; it would now make her mad for her riot experience to be exploited in the public domain. She has lived through it for the first time thus climbing down a rung on the hierarchy of privilege from those who are safe in their homes listening to BBC unable to imagine it, or unable to care. Her western perspective and privilege meets its extent here in her moments of reflection before returning to the store again and being helped more by the woman she has re-presented, just like the radio will re-present them all. Chika notices a wound on her leg and this becomes proof that she, to a certain extent, is a victim and returns to the store seeking her friend once again.

In result of the violence, the Hausa woman decides that it is time for her to pray for her daughter and even including Nnedi, Chika’s sister whom she was separated from in the riot, in her thoughts. Chika claims that “it is like the woman’s tears, a private experience, and she wishes that she could leave the store” (Adichie, 7.) Although she notes that this is an intimate moment for the Hausa woman as well as being something that she does not have full understanding for, since she replies to her with a nod so to not say “amen” (Adichie, 4), she still finds no issue in rendering the experience in her own words without seeking further understanding or permission from the woman. Following this re-presentation of religious practice is the Hausa woman’s scarf, which Chika condescendingly states has the “garish prettiness of cheap things” (Adichie, 2). Demoting its worth in cost but then pairing it with some redeeming physical attraction shows disrespect and misunderstanding of its sacredness, especially in a moment where it had fallen from her head.

The Hausa woman helps Chika with her wound using the same personal scarf, and in their parting remarks they wish each other luck in finding their family members. Although Chika had initially returned the Hausa woman’s scarf, she asks for it again on her way out. She does this in case her leg starts bleeding again, to save her from the vulnerability and infection that might ensue. Chika makes this request without thinking of the sacred meaning of the scarf to the Hausa woman, and that leaving her without it would instead, in turn, make her vulnerable. Chika in her own use of it thinks not of its importance but as a practical use now, and as a memory for later. But the Hausa woman and her scarf are not just things for fond memories or souvenirs; the scarf has a meaning and the woman has an identity for herself. This idea doesn’t fail to be dismissed by Chika again and again throughout their experience together, an experience that is private because of its fearful and intimate environment.

While curbing her vulnerability, Chika aligns herself as a colonizing figure and a western re-presenter.  By passing off the knowledge she possesses and aiming to relate to third-world presumptions Chika exposes her faults to her audience. Her fear of a personal experience being packaged and sanitized becomes her own practice, one that she shows many manipulative skills in carrying out.